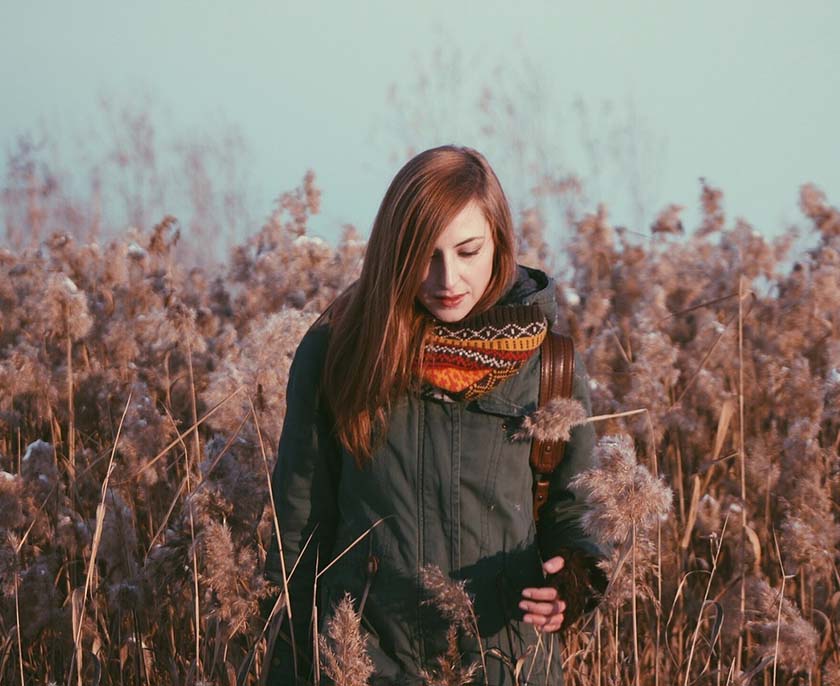 The architecture of Đà Lạt is dominated by the style of the French colonial period. Đà Lạt Railway Station, built in 1938, was designed in the Art Deco architectural style by French
architects Moncet and Reveron, although it incorporates the high, pointed roofs characteristic of the Cao Nguyen communal buildings of Vietnam’s Central Highlands.

The three gables represent an art deco version of Normandy’s Trouville-Deauville Station. The station’s unique design—with its roofs, arching ceiling, and coloured glass windows—earned it recognition as a national historical monument in 2001. The Dominion of Mary (French: Domaine de Marie) Church and Convent, home to Roman Catholic nuns of the Mission of Charity, were built in 1938 with a similar pointed-roof style. 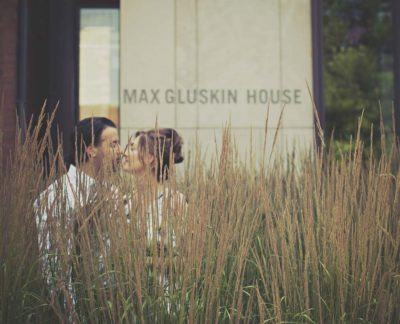 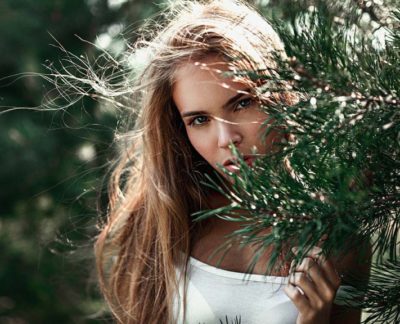 A Gift For The Ages 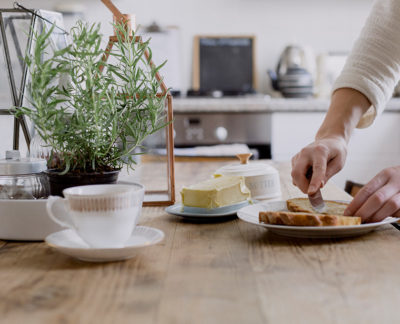 Our company is a nimble team of dedicated designers, developers and strategists; compelled to help guide users people down the right path.